Predrag Matvejevic represents a synthesis of Europe, including Eastern Europe, which recognizes itself in the Mediterranean Sea and in its history.His life, his family, his literary and political works, from the time of the Iron Curtain, contain almost all ethnicities, religions, nationalities and cultures that, even nowadays, some people want to turn into reasons for conflict.

The opera of Matvejevic, above all the incomparable “Mediterranean Breviary”, recalls those supposed differences, showing, as perhaps no one has done more than he and Fernand Braudel, how much they form a part of ourselves; transforming them into reasons for coexistence, enrichment and sharing.

Above, we owe to Matvejevic a high poetic conception, which blends his ability to listen with the one  to understand the places and people of his Europe. He developed the theory of Geopoetry, meaning that  localities, containing the history and the sentiments of so many people, emanate poetry. Poets do not create it, but simply, with their higher sensitivity, they capture it and "translate" it with their verses, making it available for others.

The immense modesty of Predrag conceals his value. Modesty is a great virtue; brought to excess, is a crime, because it damages what is right.

The events of these days, and more generally of the latest years, make more relevant than ever the  warning of Predrag Matvejević  "huge are the inconsistencies that have marked the different civilizations and cultures of the Mediterranean, the old and the new ones" and goes on " We betray it by approaching it from different points of Eurocentric view ". Therefore, we would say it is mandatory nowadays, for those who care about a peaceful and fruitful coexistence in the Mediterranean, the reinterpretation of “Mediteranski Brevijar”, published in 1987 in Serbian-Croatian and translated into French, Italian and many other languages. In the eighties, the eyes of Europe were all concentrated towards East, neglecting the South, which to Europe means the Mediterranean area, "the sea of affinity".  A community, in order not to become conflictual, must listen to and accept the coexistence of historical, political and religious diversities. This is the first lesson of “Mediterranean. A new breviary”. But even a decade later, at the Collège de France, despite the fall of the Berlin Wall, the Balkan tragedies and the Albanian exodus, Matvejević reiterates unheard that “the image that the Mediterranean gives us is hardly reassuring," inviting everyone to know and develop " common or feasible ways of being and living, in spite of divisions and conflicts."

Is one book enough to qualify it’s Author for the Nobel prize? We think so.

If  not, then we can consider the literary and cultural value, as well as that of the anthropological and historical  content of his other books, for example “Letters of the other Europe”; “World Ex: confessions”; “Between asylum and exile”. These titles demonstrate the aspiration of Matvejević to foster the understanding of cultural diversity. Lastly “Our Bread”, can be read as a manifesto  of the importance of the most essential and sacred food of mankind.
We submit therefore the nomination for the Nobel Prize for Literature, of Predrag Matvejević, born in Mostar and raised on the shores of the Mediterranean Sea that he has so masterfully narrated, with great attention and sensitivity to the peoples and cultures of the countries that bathe in it’s waters. 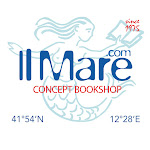 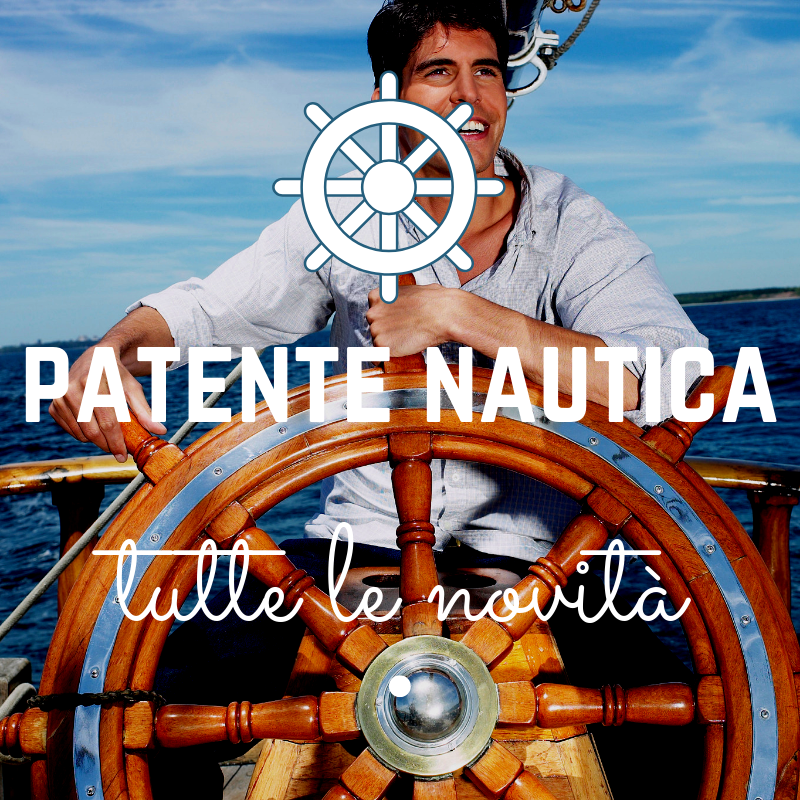 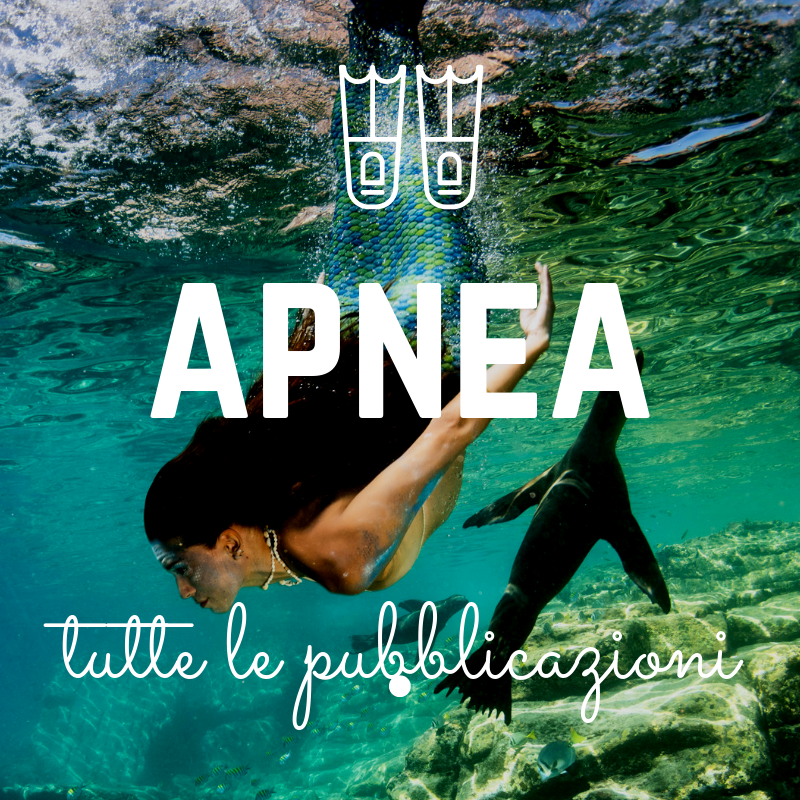 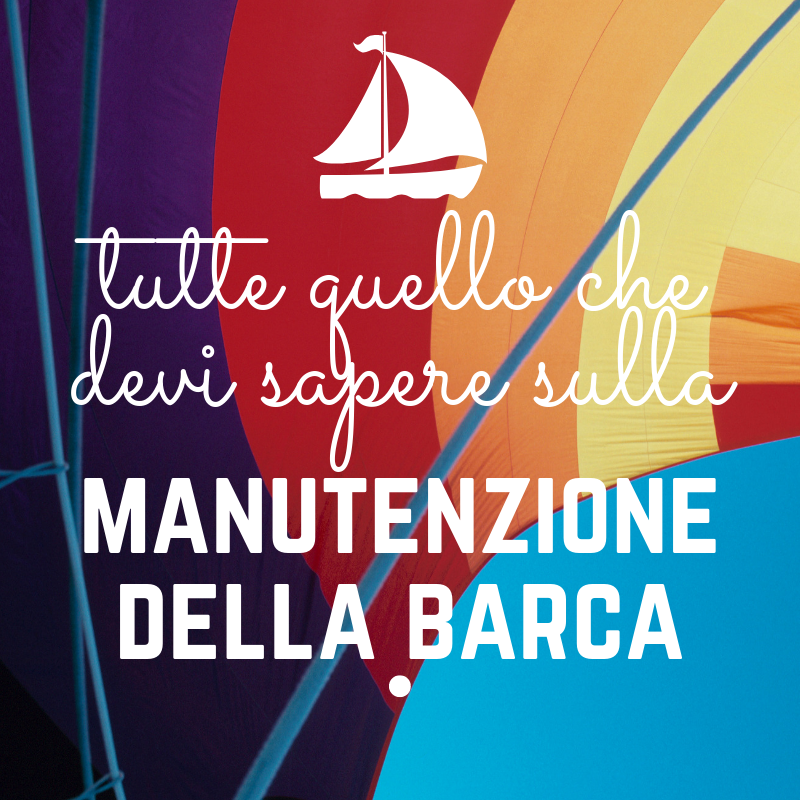 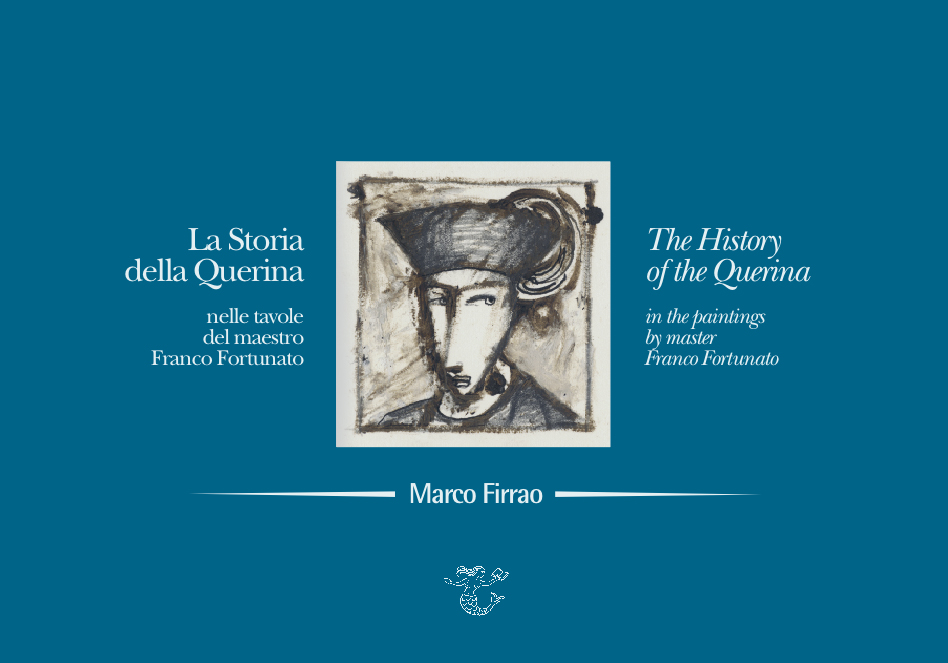 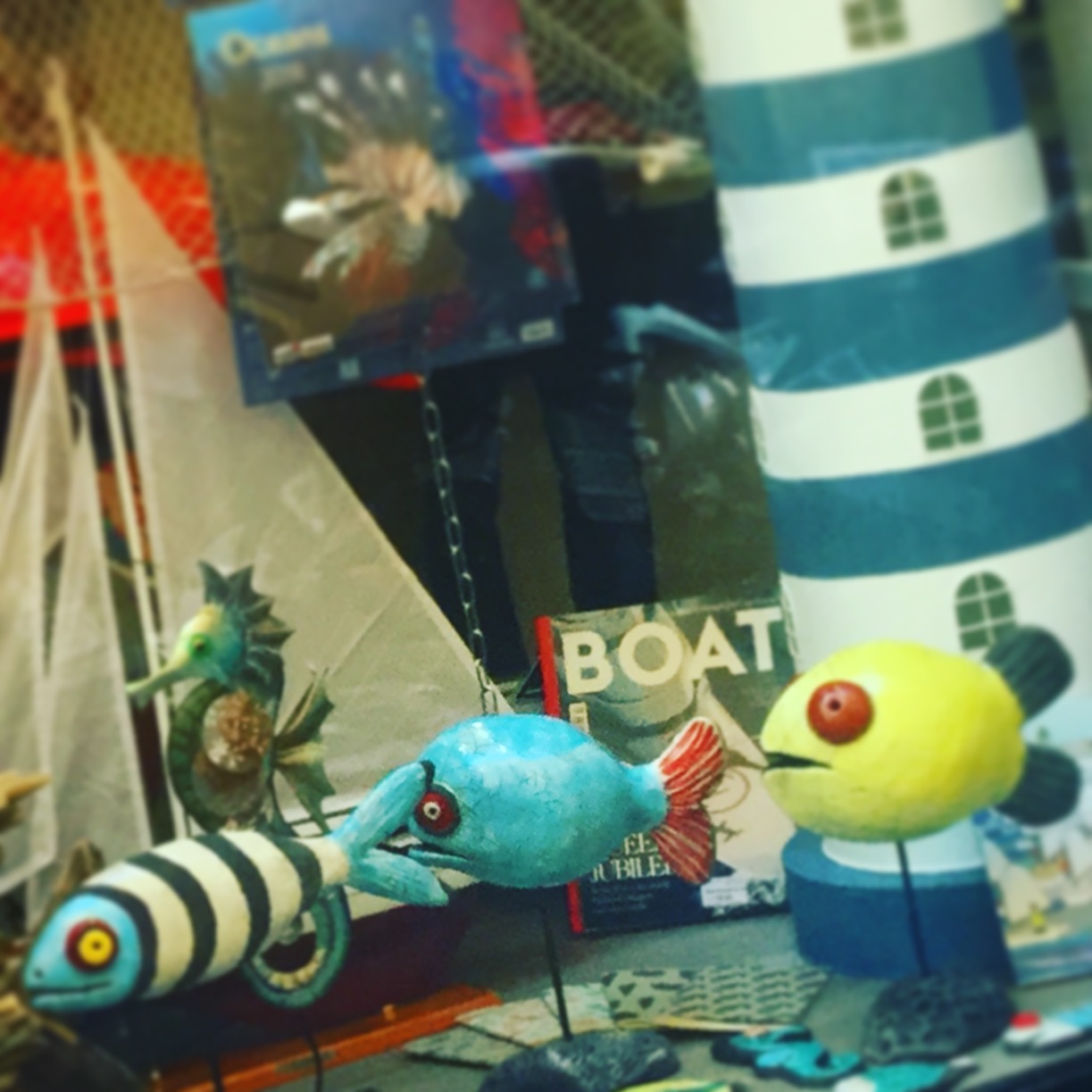 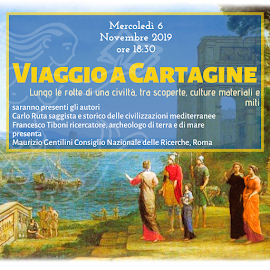 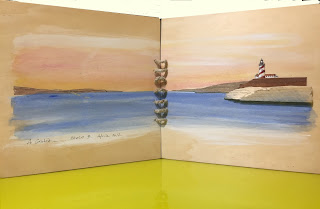